This is an update on where Milnerton Golf Club is currently with regard to the fire which took place in the Old Clubhouse on the evening of 17th February 2022.

The management committee appointed a sub-committee to deal with the disaster. This disaster sub-committee consists of the President, Hon Treasurer, General Manager and myself.

We have two insurers involved – one for the building itself and another for the contents of the building.

All 35 of our own fleet of golf carts were destroyed along with 36 chargers. We realise that without golf cars to rent to players we will lose income from golf rounds as well. We have therefore rented 20 Golf Carts from E-Z-GO and renovated the rear of the old clubhouse to house them. All of the renovations are compliant with regulations.

Regarding our Private members carts damaged as a result of the fire, our Legal Advisor has responded to a first claim from a member indicating that MGC cannot be held responsible for such damages. We shall deal with further claims on an individual basis. 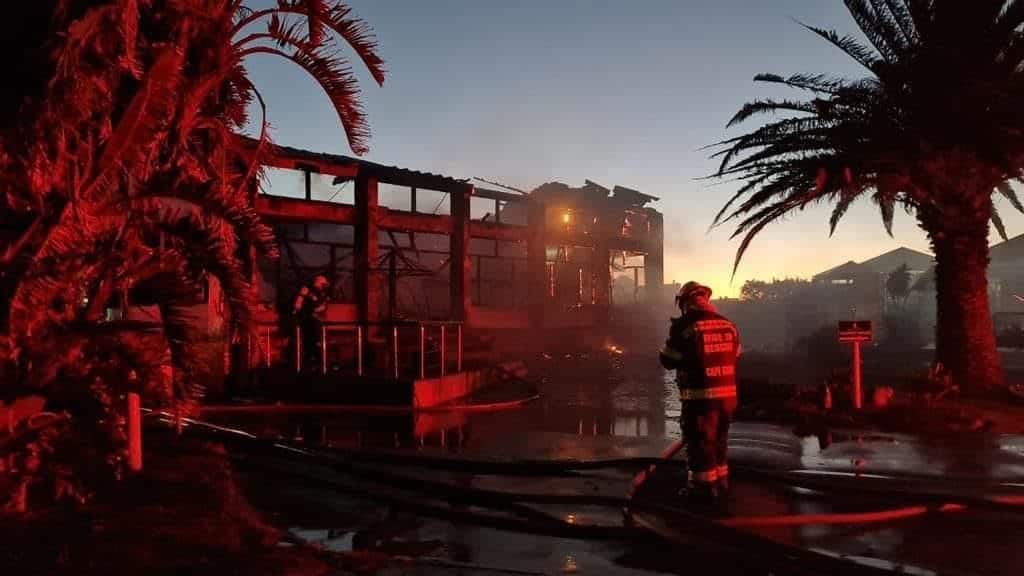 What will happen to the shell of the old clubhouse?

We have met with an architect (member) who shared his vision with us. We agree that the old clubhouse will not be rebuilt as it was. A temporary structure for additional Rental Golf Carts could be built on the site but no finality has been reached on this proposal. Costs and aesthetics are just two of the pertinent factors involved.

As of 12noon on 18th March we have not heard from either of the two insurance companies regarding a decision to pay us out or NOT to pay us out.

There was some delay in the forensic report getting to the company insuring the contents but not from our side. We are putting pressure on them as the volatile Rand/Dollar exchange rate will influence the cost of replacement carts and we’d like to be in the best possible position before placing orders.

What we have learned from this fire is that Electrical Certificates of Compliance for buildings is of utmost importance, and we have instituted an audit of all of our other buildings on the property. (The Old Clubhouse did have an Electrical CoC for the particular area where the fire started). I suggest that all members check whether their personal insurances require them to have Electrical CoC’s for their properties!

The clearing and rebuilding process is not a quick-fix and the road ahead will be accompanied by more updates from the Captain’s desk.

NOTE: The MGC AGM is on 29th March. Make your X count by attending and voting. 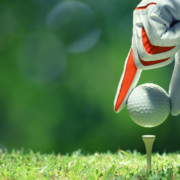 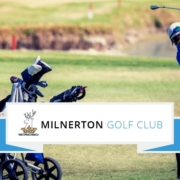 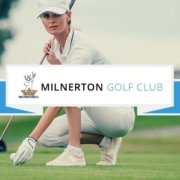 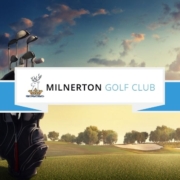 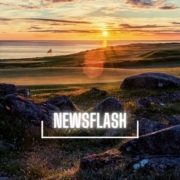 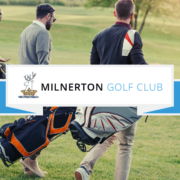 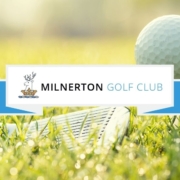 Stay up-to-date with the latest news.

By continuing to browse this site, you are agree to our policy in terms of the POPI Act.

We may request cookies to be set on your device. We use cookies to let us know when you visit our websites, how you interact with us, to enrich your user experience, and to customize your relationship with our website.

Click on the different category headings to find out more. You can also change some of your preferences. Note that blocking some types of cookies may impact your experience on our websites and the services we are able to offer.

These cookies are strictly necessary to provide you with services available through our website and to use some of its features.

Because these cookies are strictly necessary to deliver the website, refuseing them will have impact how our site functions. You always can block or delete cookies by changing your browser settings and force blocking all cookies on this website. But this will always prompt you to accept/refuse cookies when revisiting our site.

We fully respect if you want to refuse cookies but to avoid asking you again and again kindly allow us to store a cookie for that. You are free to opt out any time or opt in for other cookies to get a better experience. If you refuse cookies we will remove all set cookies in our domain.

We provide you with a list of stored cookies on your computer in our domain so you can check what we stored. Due to security reasons we are not able to show or modify cookies from other domains. You can check these in your browser security settings.

These cookies collect information that is used either in aggregate form to help us understand how our website is being used or how effective our marketing campaigns are, or to help us customize our website and application for you in order to enhance your experience.

If you do not want that we track your visit to our site you can disable tracking in your browser here:

We also use different external services like Google Webfonts, Google Maps, and external Video providers. Since these providers may collect personal data like your IP address we allow you to block them here. Please be aware that this might heavily reduce the functionality and appearance of our site. Changes will take effect once you reload the page.

The following cookies are also needed - You can choose if you want to allow them:

Privacy Notice & Consent to Use of Personal Information
Accept settings